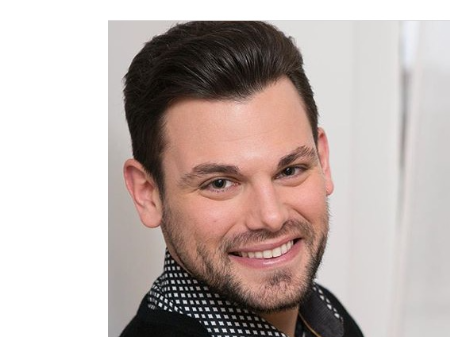 Steve Rinaldi has been seen at Helium Comedy Club, Second City in Chicago, and is a regular at the Tropicana Casino in Atlantic City. A highlight of his career was when he got to open for one of his childhood heroes, The Legendary Dom Irerra.

Seating is limited to 40 people so get your tickets now because we have been selling out.

Here is a recent clip of Matt Bridgestone in Atlantic City 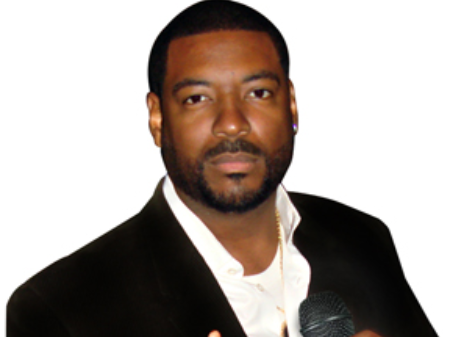 Who: Talent Harris. Talent headlines world famous comedy clubs such as Carolines and The Stress Factory. He is a member of the New York Kings of Comedy and appeared on the legendary HBO Def Comedy Jam.

What: Comedy Tuesdays at the Laughing Fox

Where: 510 White Horse Pike in Magnolia NJ about 15 minutes outside of Philly.

Special Guest Cuzzin Paul. Cuzzin Paul recently filmed his comedy special at the Tropicana Casino and can be heard on the "Difference of Opinion" Morning Show.

Featuring Matt Bridgestone (writer for the Justin Beiber Roast on Comedy Central) and Steve Rinaldi (regular at the Tropicana Casino in Atlantic City).